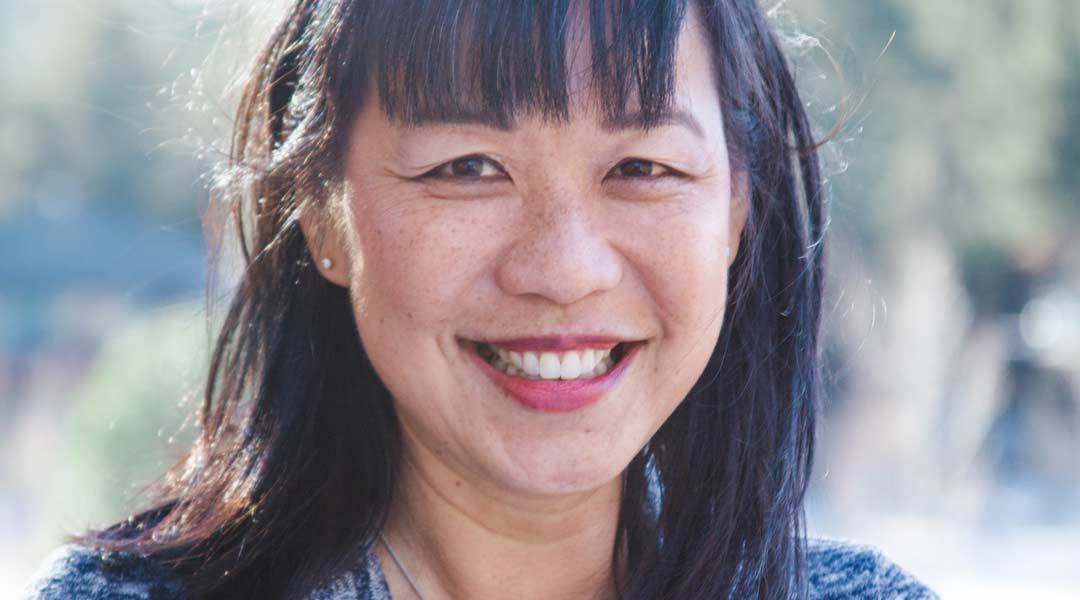 “Becoming a coach has allowed me to find my purpose in life: to help others live their best lives! It has also given me my life back and made me a kinder, less judgmental, more peaceful person. I can now strive to live my life with grace, which I couldn’t do before because I was so miserable.”

Before training to become a professional coach, Claire had been a successful attorney for 23 years. Despite a six-figure salary and the respect and status she’d earned, she was far from happy. Overworked and burned out, Claire was forced to keep up a “happy” façade for clients and coworkers – a practice that eventually caused her to vent her irritability toward loved ones and friends.

Her health was the next to suffer. In 2012, she contracted a mysterious virus that lasted for six months that left her feeling like “the walking dead.” With this much needed downtime Claire reevaluated her life and recognized for the first time, there was more to her then the fiercely driven attorney she had become.

“Becoming a coach has allowed me to find my purpose in life: to help others live their best lives! It has also given me my life back and made me a kinder, less judgmental, more peaceful person. I can now strive to live my life with grace, which I couldn’t do before because I was so miserable.”

Embracing both her inner achiever and champion, Claire learned to bring forward those parts of her persona in useful ways. She quit her job as an attorney with no plan whatsoever except to get well. Once she recovered her health, she began to investigate the coaching profession, which she’d heard about a few years prior.

Today Claire is all about momentum. She provides one-on-one coaching and workshops for high-achieving professionals that range in focus from career, leadership, and other aspects of business to retirement and family relationships. Employing her Whole Person Coaching Tools, Claire supports her clients to broaden their own perspectives and to move past the hurdles that prevent them from achieving what they want.

“Coaching has allowed me to become an entrepreneur doing what I love. Prior to becoming a coach, I never in my wildest dreams thought I would be able to build a business doing something I was passionate about.”

Claire’s passions have since taken her to great heights. In addition to coaching sessions, she just launched her One Life…No Regrets Weekend. Her book (The Eighty-Year Rule: What Would You Regret Not Doing in Your Lifetime?) and e-course (Making Every Moment Count) all of which building on her capacity to create positive momentum with others. Also an accomplished speaker and lecturer, she frequently presents to business groups on the topic of ‘Becoming the Hero of Your Own Story’ and teaches at the Justice Institute of British Columbia within the Bachelor of Law Enforcement program. 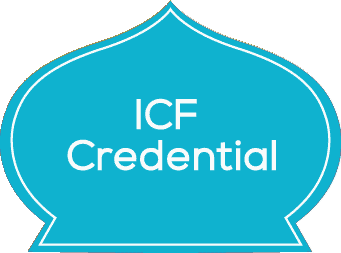 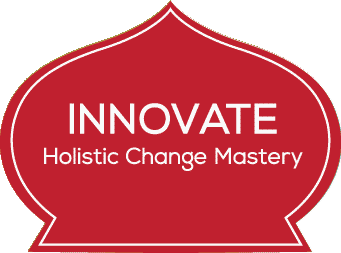 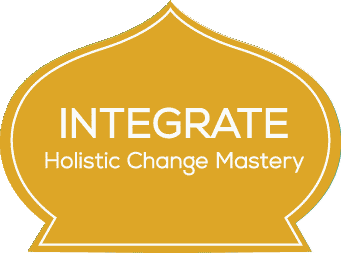 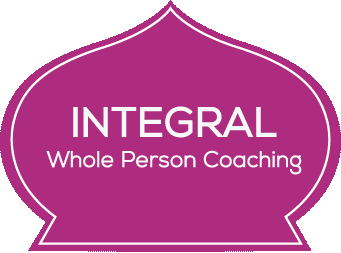 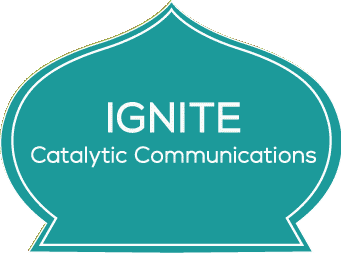 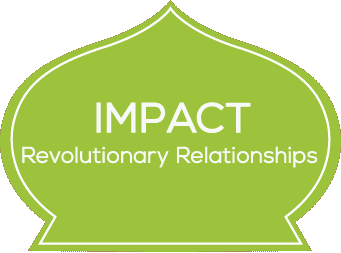 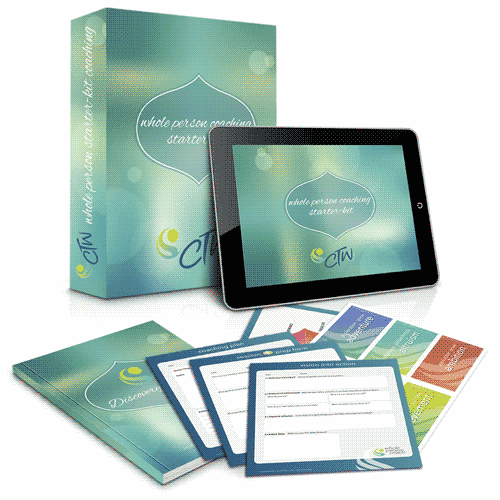