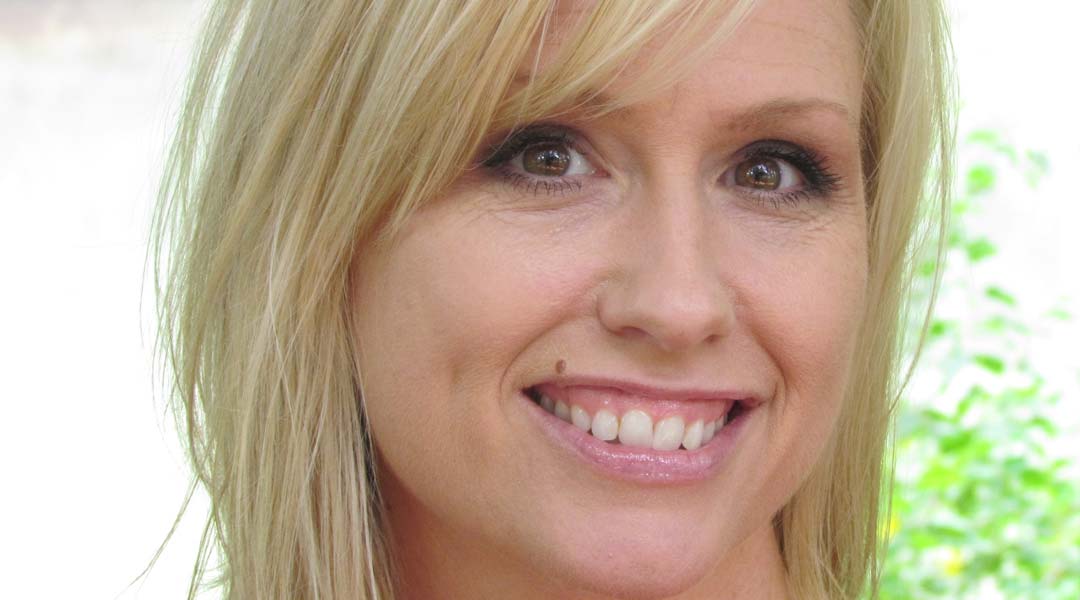 “After becoming a certified professional coach, I had the freedom to explore my unconventional process of living sober without struggle.”

Teresa is a true warrior. She has fought major battles throughout her life… and won them all. Her story is unique in that she embodies the core qualities of a true coach: someone who tirelessly works on herself then uses that knowledge and experience to lift others who struggle on a similar path.

After extricating herself from an abusive relationship – one in which she had become dependent on alcohol to numb her pain – Teresa began to take her first steps toward a new life, one in which she was in charge and actually living.

She initially tried her coaching hat on by working for a company in which her role was to help people change their lives through weight loss. But she quickly discovered limitations in her ability to help others alter their relationship with food, a coping vice (and a pattern she was all too familiar with). Though nutrition plays a role in overall health, Teresa realized the drive for change had to come from within. Despite her success in sales with this company, she began to grow restless and frustrated watching the same cycle repeat itself with every client: short burst of success then relapse into previous patterns (and often even worse).

So her challenge became to find a way that would facilitate sustainable, lasting improvements for an individual’s health and wellness goals. There were many options available but few that met her criteria.

“Every program I researched to become a professional in the recovery industry required me to believe and think what’s commonly held as truth. Through my experience, I knew what was told and taught as gospel was not absolute.”

It was then that Teresa discovered Whole Person Coaching. She immediately recognized it as a way to provide her clients with a process that could help anyone with change, yet was personalized to each individual. She committed herself to the training to further boost her capabilities and give her clients the reassurance that comes with professional certification. Before long, she had created a successful platform out of her passions.

Today Teresa empowers women who struggle with alcohol and want to change. This includes everyone from lonely stay-at-home moms who find entertainment through wine clubs to top executives who need to shut down their racing thoughts with a brandy or two. Whatever path a woman is on, Teresa can help her retake charge of her life and live sober without struggle.

Restoring a woman’s control, Teresa shows individuals how to navigate their own curative while reminding them of their discovered truths. The central components of her services include:

As a successful solopreneur, Teresa uses her company, Pink Cloud Coaching, to give women the power of choice that – up to this point – they have never received. By applying this power to a woman’s WHOLE life, Teresa facilitates the realization that a woman no longer needs to distract herself with alcohol and other self-defeating coping behaviors.

“Pink Cloud Coaching is changing the landscape of recovery by offering an interception for women who want to change their relationship with alcohol. No longer do they have to exit through the one and only door and assume the lifetime identity—alcoholic.”

In addition to coaching sessions, Teresa is also an author, having written Wholly Sober. A highly personal account of her life with alcohol, the book’s core message is directly representational of her services: there is more than one way to live sober. She is also currently at work on additional support materials including talks, workshops, and a workbook for Wholly Sober.